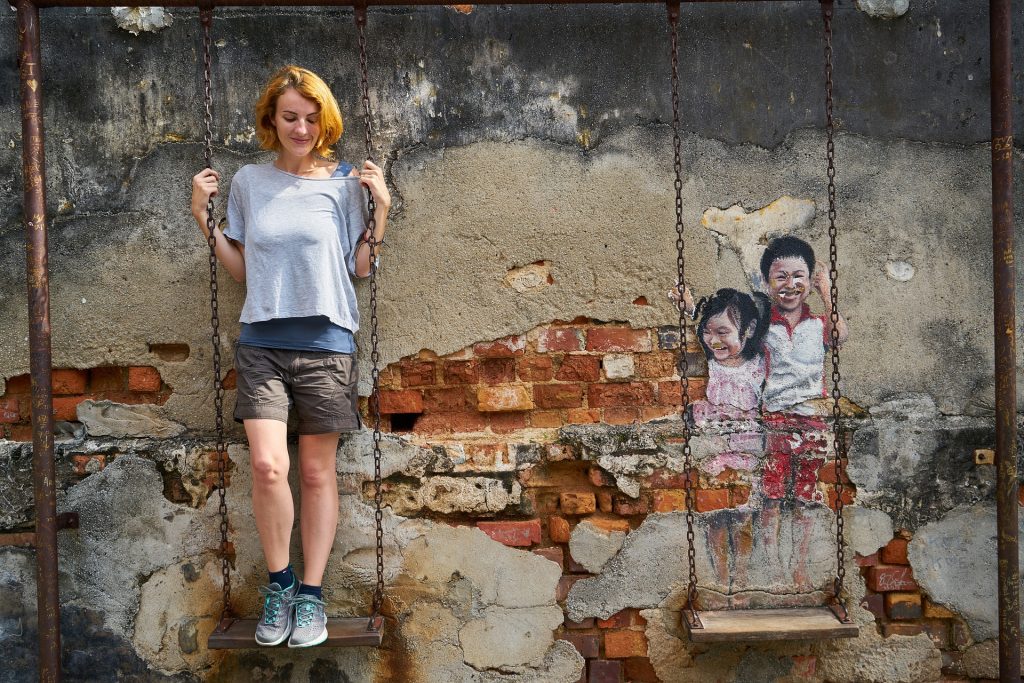 Following up from the last update, there were lots of questions at the first QBO industry meet-up in Manila. QBO is a government-sponsored innovation center and incubator. Between 50 and 60 people participated in a lively discussion about crypto-technologies and Blockchain, with lots of questions about Healid.

MIT Genomics Professor George Church started his own Blockchain initiative, called Nebula. Their White Paper uses lots of our arguments, put eloquently with a focus on the genome and on the platform, not so much the coin or governance aspects. No really new arguments or points, but differently worded, and a different approach. Since George Church and his Veritas lab is a leading institution with lots of ‘connections’ most of their approach seems focused on sequencing aspects. There are some differences and commonalities in the model.

E.g., they expect users to pay for sequencing, and it also looks like they want to use their own blockchain. This definitely is different to us, and I see limitations in scalability for them. Technically, they use Blockstack (blockstack.org) for decentralized and personally owned data storage, Arvados (arvados.org) for data analytics as their bioinformatics platform, and encryption via Intel SGX and “homomorphic encryption.”

In essence, theirs is a play to dramatically leverage their Lab’s capabilities on many levels. I have not seen any real specifics about coin ownership and issue, so it is unclear whether they aim at direct profits or not. The approach seems, while leveraging crypto and decentralized computing and data storage, clearly more centralized in some aspects. No input about governance, which again indicates that it may be a “private play.”

Still processing everything, but it is wonderful to see how much overlap we have. And that only 4 months after my White Paper outlines most aspects of their solution…

Our economic modeling will need to be finalized. Currently I am targeting the identification of a key milestone for the number of collected genome records, from which point on the value of the platform will be big enough to support a sustainable and self-perpetuating high value per coin. I initially started working with assumptions of 5 million and 10 million records. The logic is that, e.g., the sequencing of 10 million records would be worth in excess of US$5 billion. in todays market rates. If at that point we had 100 million coin issued, of which about 50 million would be in circulation, and we continued ramping up, the inherent value per coin would arguably be in excess of $50, potentially a multiple thereof – ideally enough to pay for sequencing additional records.

Whatever the specific threshold will be, the modeling will need to determine the approach to reach such a point. The economic model is “everything” since it is where the motivation of each actor working toward the common goal comes from, e.g. sequencers, collectors, ambassadors, champions, collaborators, contributors.

Notably, all these are properties of the DAF and coin issue smart contracts, meaning that we can tweak the motivating factors initially, and via formal DAF proposals even subsequently.

As of mid-February, it looks like by March all areas can be ready, allowing us to put lots of focus on “execution.”

The code for the DAF and the code issue are almost “done,” which means it is being finalized in the next few weeks. After that we can focus on auditing and reviewing it, and work on the front-end (iOS, possibly Android) and on fine-tuning some aspects. The bottom-line there is that “going live” and “creating coin” will at that point be mostly a decision, not requiring profound additional development.

Starting next week, we will add a few developers to the project. Most of those will be unexperienced in crypto and will be on a learning curve. However, since some of the functionality they will work on will be dealing with new and unique capabilities (e.g. biometrics, distributed data storage), this does not need to be an issue. I will also reach out to have our DAF and coin issue code reviewed and “audited” by external developers with lots of crypto/Ethereum experience.

Then we also need to pull together the Ambassador and Champion model. One of our main differentiators is the approach to reaching out and scaling out via these roles. By formalizing these programs, we can lay the foundation for a rapid expansion of our data collection.

Here are some execution tasks, not in a specific sequence, although there are dependencies among some:

1. Create the Coin and issue the Genesis Block, going live with the DAF.

2. Establish a legal entity (the LLC) funded by our Coin with the goal to execute the model. Collect investment into this legal entity.

3. Establish a foundation funded by our Coin with the goal to assist with the refinement and finalization of all coding for scalability and user interaction.

5. Reach out and negotiate deals with sequencing labs and maybe even producers of sequencing machines (via the LLC, which becomes its main business purpose).

6. Add as many Ambassadors and Champions as possible, with specific tasks and goals (PR, public policy, reaching out to news, organizing events, building partnership networks).