Skip to content
Previous Next
Tackling the Next Challenges: Moving from Development to Collection 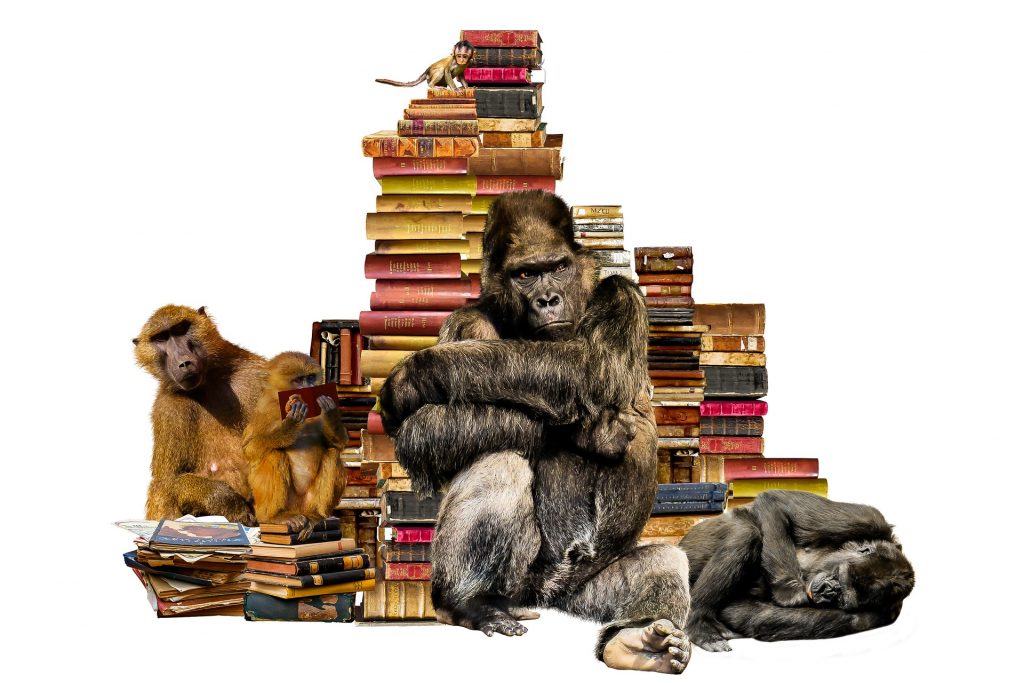 Tackling the Next Challenges: From Development to Collection

Last week, Cameron, Oscar, and Fiona represented Healid at the Silicon Slopes Tech Summit 2018 in Salt Lake City, Utah. They listened to some inspiring talks about Blockchain and healthcare. Walter de Brouwer from doc.ai laid out their use of Blockchain for managing health care data. There are some overlaps in thoughts, and of course some differences, e.g. with our focus is really on genome-related data. Following his talk, they briefly spoke to Vinny Lingham from Civic, expressing an invitation to reach into the real Africa with us.

Dominic is making good progress with the Smart Contracts for coin issue and DAF management. Those aspects are closely related and need to incorporate the results of economic modeling. E.g., to be able to use coins as a token to pay for sequencing or collecting genomes, we need to have enough of these tokens created as part of our Genesis block, and put in the correct “bucket.”

Since smart contracts cannot (easily) be changed after the fact, we are now building a more flexible structure and are integrating key functions and properties. Those will be tied to DAF Member proposals and voting, which enforces clear and transparent governance.

We have now designed 8 buckets (and the ability to create more), which will receive the coins from the Genesis Block. Each bucket will have their own reward mechanisms for members, e.g. monthly coins issued to Advisors. The generic split of these buckets is into four major portions that equally are required for the project’s success: Building, Awareness, Collecting, and Executing.

With the Smart Contracts in place we soon will need to refocus our development efforts on turning the POC into a Prototype, then Pilot, and then the real thing. For this we will need developers and probably some – money.

A few months ago we decided not to “go for money” first but first to build the POC and the Smart Contract and issue the coins. As we are approaching the latter, we now will take steps to monetize some of the coins from the Genesis Block. James, myself, and Uwe will look into establishing an LLC in the U.S. to take on seed money that can pay for the next technical steps and the running of a Pilot.

Then we have to deal with two main challenges: Collect genomes and sequence genomes. I had some discussions with Nyasha in how to achieve the collection part in East Africa. This is supported by the InclusiCon outreach and general awareness activities. For the second part of genome sequencing, Nils and Uwe have started to reach out to a lab in Europe.

The main approach here is, as with other aspects of building out the platform and solution, to use the HealCoin token as currency to pay. The basic logic is that the larger the database the higher the value of the coin. If we manage to grow the database to 5 million genomes, we may have about 100 million coins in circulation (mostly from our Genesis Block), essentially governing access to the data via the DAF Smart Contract, and being able to monetize this huge value and thus increasing the value of each coin. It then becomes a question of economic modeling and exchanging value of present-day fiat money for value being generated with exactly the task that this fiat money enables, which is increasing the future value of the HealCoin. In theory a self-fulfilling, self-reinforcing, and self-perpetuating economic model and mechanism.

That’s it for today. Fiona and I will head out to Southeast Asia next week. Stay tuned for updates from Singapore and Manila.