Skip to content
Previous Next
Learning about – and from – Africa 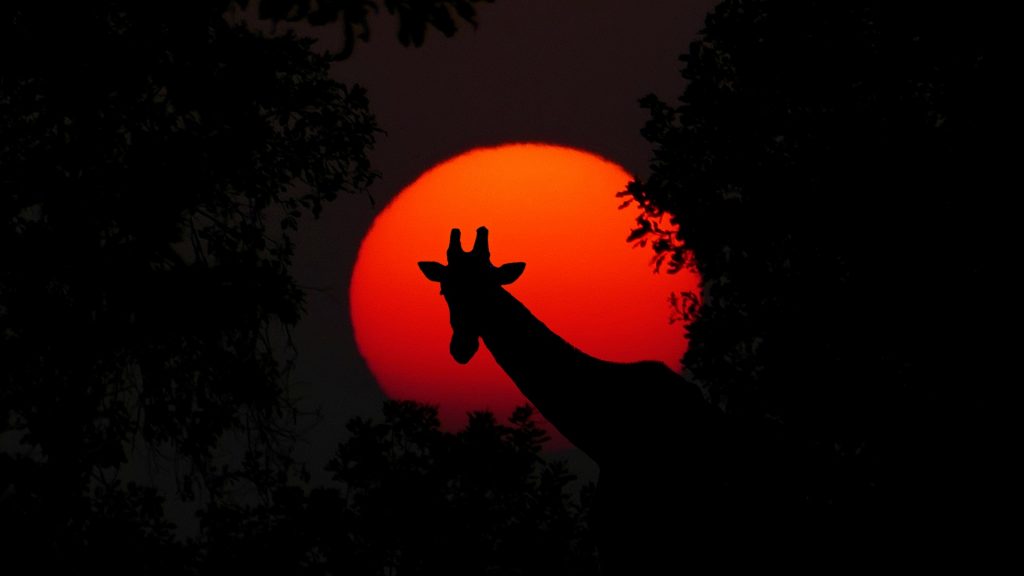 Learning About – and From – Africa

East Africa – and a world of opportunity opens. What a dynamic region of the world! And how open to using new technologies, and how adapt in flexibly and creatively making practical use of them. This definitely seems a place where we can not just provide the benefits offered via Healid. We also can tap into and expand on the local brains, and add regional capabilities for a genuinely decentralized precision health care approach.

So this report will mostly be about my trip to East Africa, and how it pertains to our Healid project.

On the first full day in Rwanda, my plans started to change already. Not only did it strike me how clean, safe, and ‘functioning’ the country is. When visiting the K-Lab innovation center and incubator in Kigali, I found exactly one key aspect I had been looking for: A large number of young African brains working on their computers and preparing to change their world.

When meeting with K-Labs Director Aphrodice Mutangana, a shift of our event from Nairobi to Kigali became a real possibility. Several meetings later, with Claudette Irere from the Ministry of Technology and Didier Nkurikiyimfura from Smart Africa, it then was almost a “done deal:” we will organize a Blockchain track at the Transform Africa Summit in May, in Kigali.

While crypto is about decentralization, self-organization, and bottom-up empowering of people and projects, getting in front of governments and private doers and influencers from the pan-Africa community is just too much of a win-win opportunity to pass up. Going beyond the consolidation of healthcare records and contribute to officially targeting precision medicine for all Africans – what could get us closer to our goals of “healing one another?!”

There was much more. Indeed, I met with entrepreneurs, innovators, and potential team members all over the region. In Kigali, Alain Kajangwe has a team of developers, providing international outsourcing services. They are ready to tackle Blockchain projects. Ray Besiga just established the Uganda-based incubator and innovation center ”Tribe Kampala.” Also in Uganda, Brenda Katwesigye agreed to join our Healid team as ambassador or advisor. She and Jacintha Lwebuga are reaching out to remote rural communities, working on a fascinating technology project that uses VR to replace the need for an optometrist (called “Wazi Vision”).

And Nairobi proved to be the hotbed of buzzing African technology innovation that just appeared so genuinely decentralized and “crypto” to me. iHub organized an ad-hoc organized meet up, talk, and panel discussion, and I had meetings and participated in events at Nairobi Garage and iHub, among others. Healid always was featured prominently, and the interest is high.

I met with local event organizers and had a look at some locations for our Blockchain and crypto InclusiCon event, then also checked out a couple of universities. Many Westerners may not appreciate how dynamic this city is: There may very well be more modern sky rises than in any city in Germany. This is among some noticeable poverty, but still!

My final stop was Addis Ababa. Despite its reputation as a driving force of regional economic development, my first impression was tainted by logistical challenges like language, Internet access, taxis and Uber or rather the lack of the latter.  Once I got in touch with the locals the picture was then very similar to the rest of the region. At ICEADDIS incubator we had the first Blockchain meet-up in the country, and the dynamics experienced at Gebeya’s innovation center were contagious.

The summary of this trip is that East Africa seems to match all conditions to be a near-perfect entry point for Healid. Not only can we find openness for our cause, including likely millions of willing contributors of genome data. We also have open-minded and technophile governments, safe societies, and bustling tech communities that can actively contribute and make use of our platform to serve their own people as much as the rest of the world.

This is not to say that during my trip the development on Healid stopped, or no other progress was made. More about that in later reports. In the past weeks, our main priority was reaching out to where much of the genome data will be coming from. Now we can strategize from there.

The holidays are bound to slow us down a bit. We moved so fast and so many opportunities opened up that I don’t really feel like taking a break. It will be healthy, though, and so I plan to use as much time as possible to think and plan and write.